THE SCIENCE IS CLEAR

Avoiding dangerous levels of climate change and delivering on the Paris Agreement require a dramatic shift in the way that we produce and use energy. Phasing out oil and gas production is a critical part of that challenge.

SCROLL DOWN TO LEARN MORE

Recent reports from the UN Environment Programme, the International Energy Agency and the Intergovernmental Panel on Climate Change have made it clear that it requires significant reductions in coal, oil and natural (fossil) gas to reach the goals of the Paris Agreement.

In 2030, governments’ production plans and projections would lead to around 240% more coal, 57% more oil, and 71% more gas than would be consistent with limiting global warming to 1.5°C.

This needs to change. 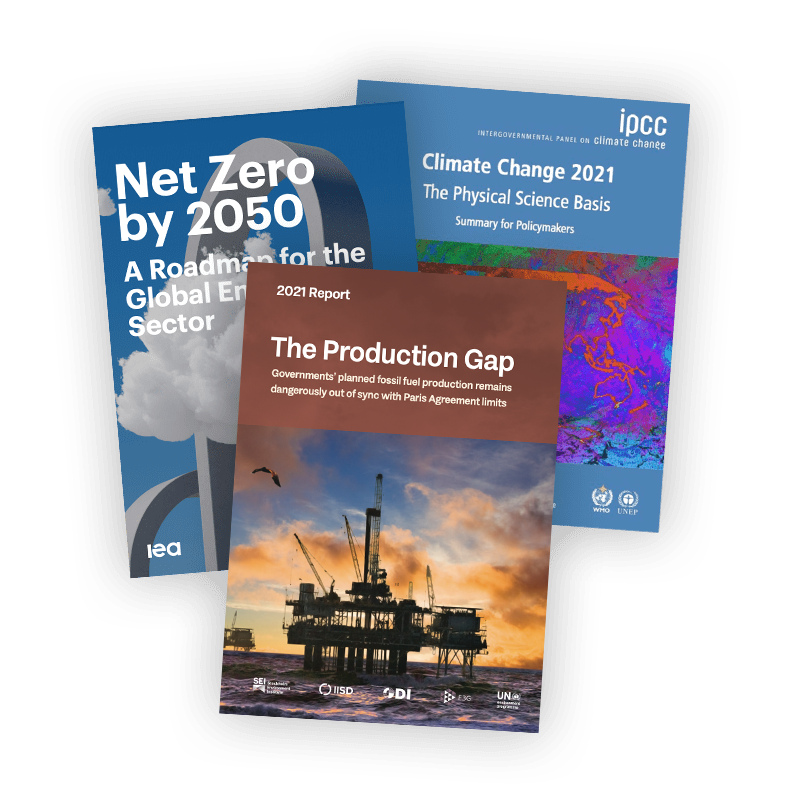 That is why we, Costa Rica and Denmark, created the Beyond Oil & Gas Alliance (BOGA).

Strengthen global climate ambition by aligning oil and gas production with the Paris Agreement goal of well below 2°C, pursuing efforts for 1.5°C.

Raise the issue of fossil fuel supply on the international climate and energy agenda, and promote dialogue on the need for a managed and just phase-out of oil and gas production.

Capture and leverage momentum from first movers on oil and gas phase-out and encourage others to take action, by providing a home for those new commitments.

Create an international community of practice that can support governments in delivering their commitment to a managed and just phase-out of oil and gas production.

CO-CHAIRED BY DENMARK AND COSTA RICA

What They Are Saying 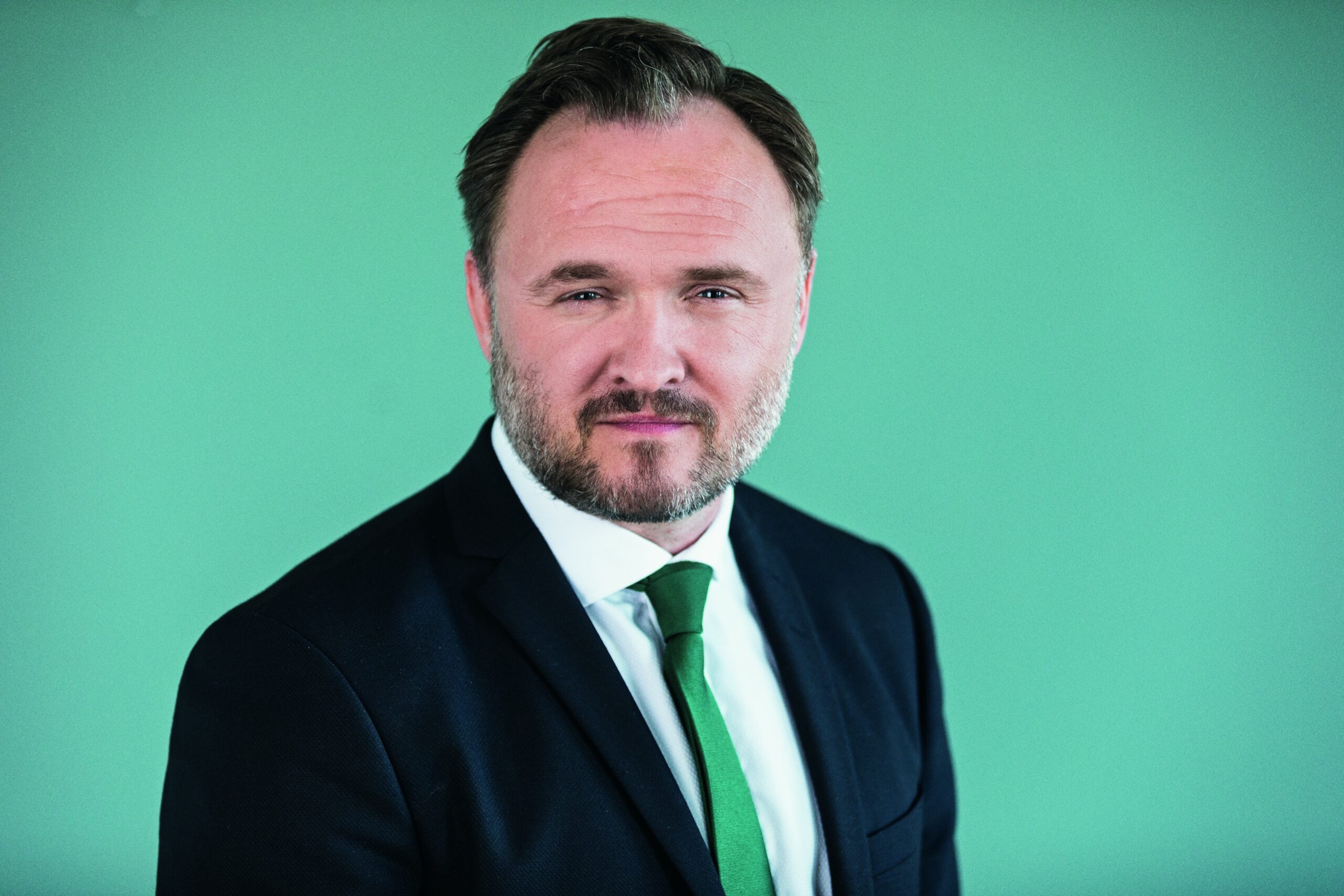 “Science has made it clear - the fossil era needs to come to an end. This is why we in Denmark have set an end date for oil and gas production and why Denmark and Costa Rica are building an alliance of countries willing to address the unsustainable supply of oil and gas. Now we urge other governments to join us.”

“Fossil fuels are, by far, the largest contributor to climate change, accounting for over 75% of all greenhouse gases. Science is clear that it is imperative to limit their supply and set an end for oil and gas production. Almost 20 years ago, Costa Rica took the brave decision to ban oil and gas exploration and exploitation. Now, along with Denmark we are calling other governments to join BOGA and move away from oil and gas.”

Minister for Environment and Energy of Costa Rica 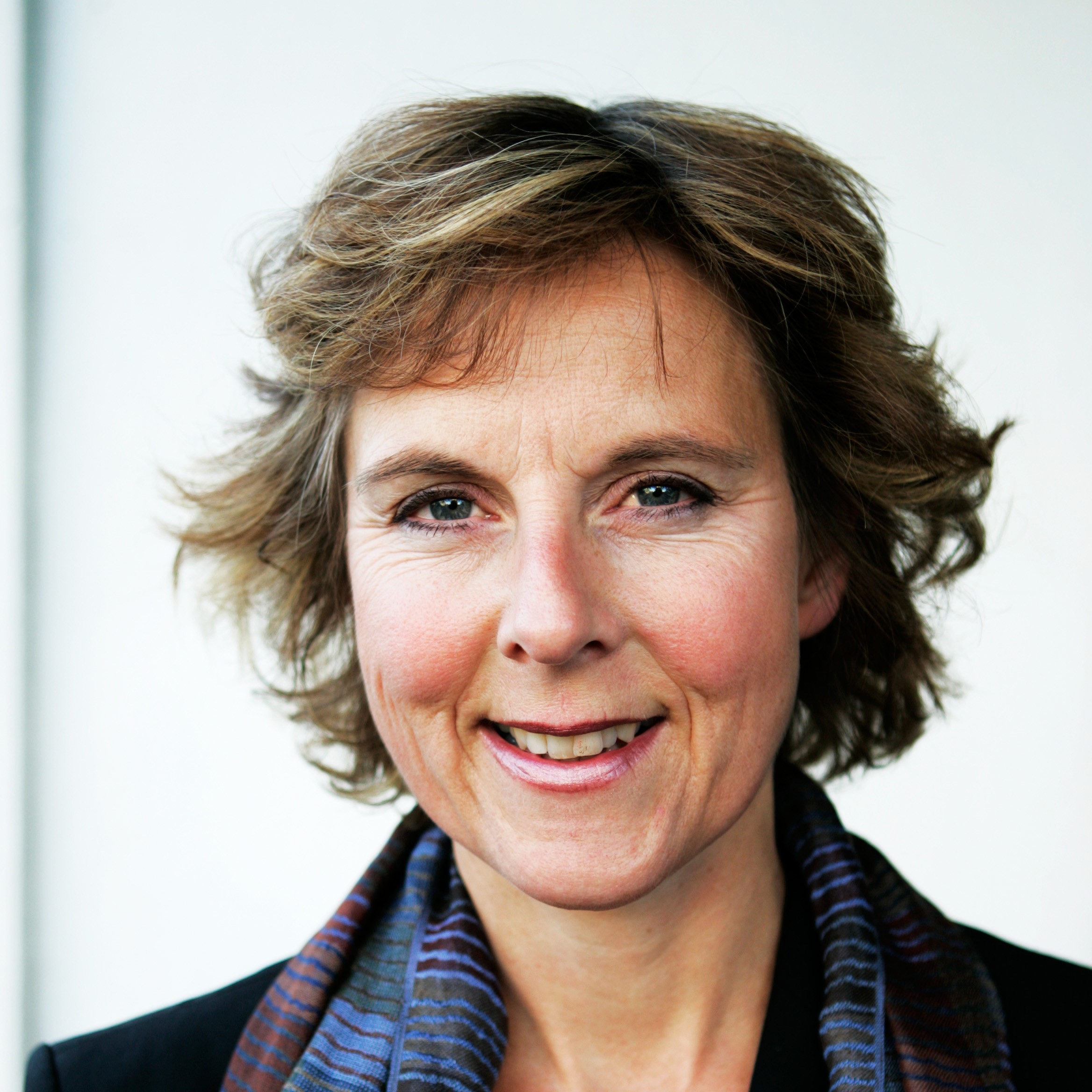 "The science is unequivocal—we need to move away from fossil fuels. Both the IEA Net Zero by 2050 Special Report and the UNEP Production Gap Report clearly show that we must stop new oil and gas expansion and exploration to reach the long-term goals of the Paris Agreement. KR Foundation is proud to support the Beyond Oil and Gas Alliance, an alliance of progressive climate leaders willing to move first and set a new bar for what foresight and leadership on oil and gas production looks like." 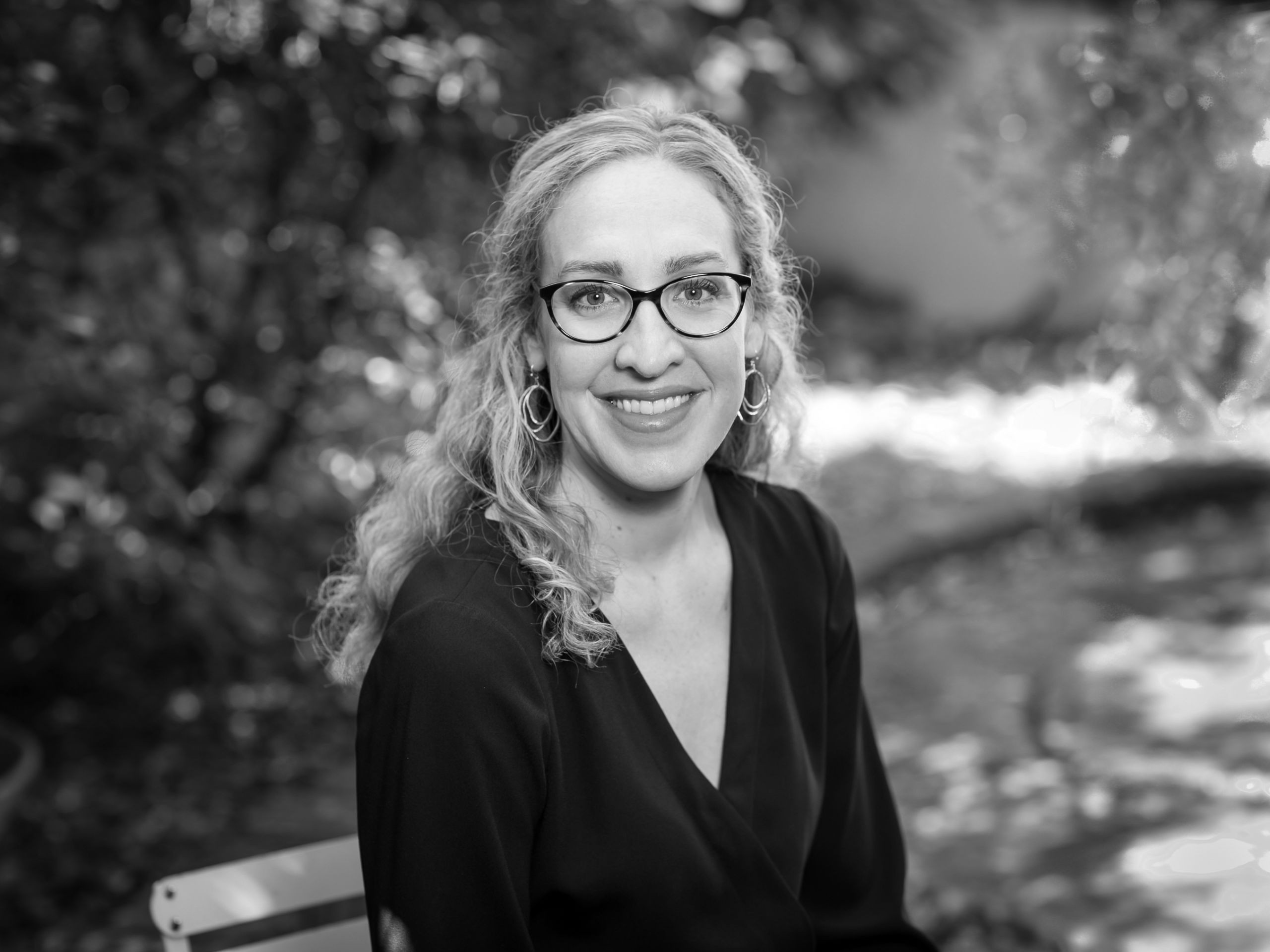 “The Beyond Oil and Gas Alliance is a bold diplomatic initiative that is critical to our transition to a clean energy future. Its goals reflect the ambition recent reports have deemed necessary while still ensuring a just transition. Sequoia congratulates BOGA’s founding members for foregrounding the scale and speed required to blunt the worst impacts of the climate crisis.” 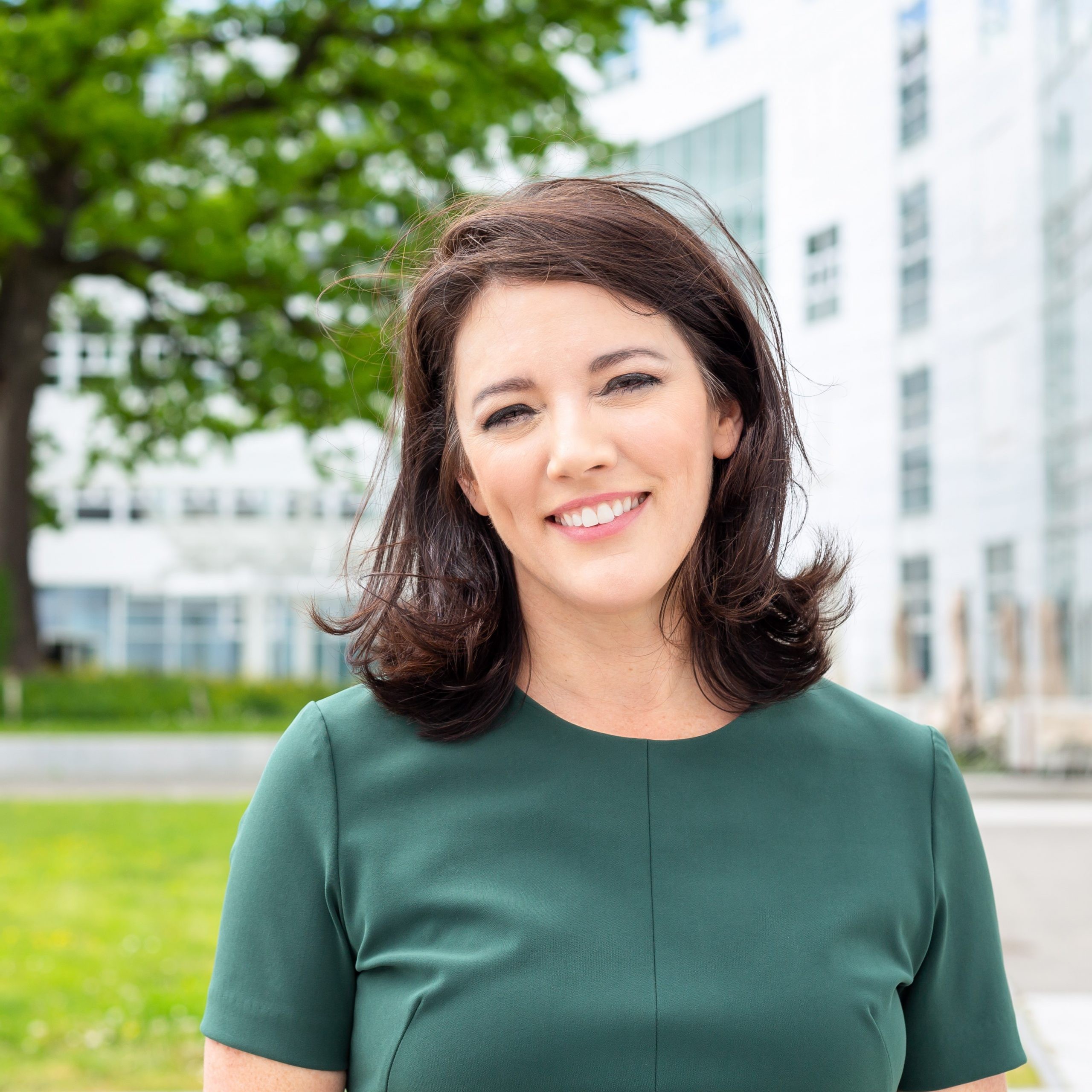 “We welcome the ambitions of the Beyond Oil and Gas Alliance (BOGA) to promote a phased transition away from the unsustainable supply of oil and gas, and applaud the countries, regions and states that are making bold commitments in support of future generations." 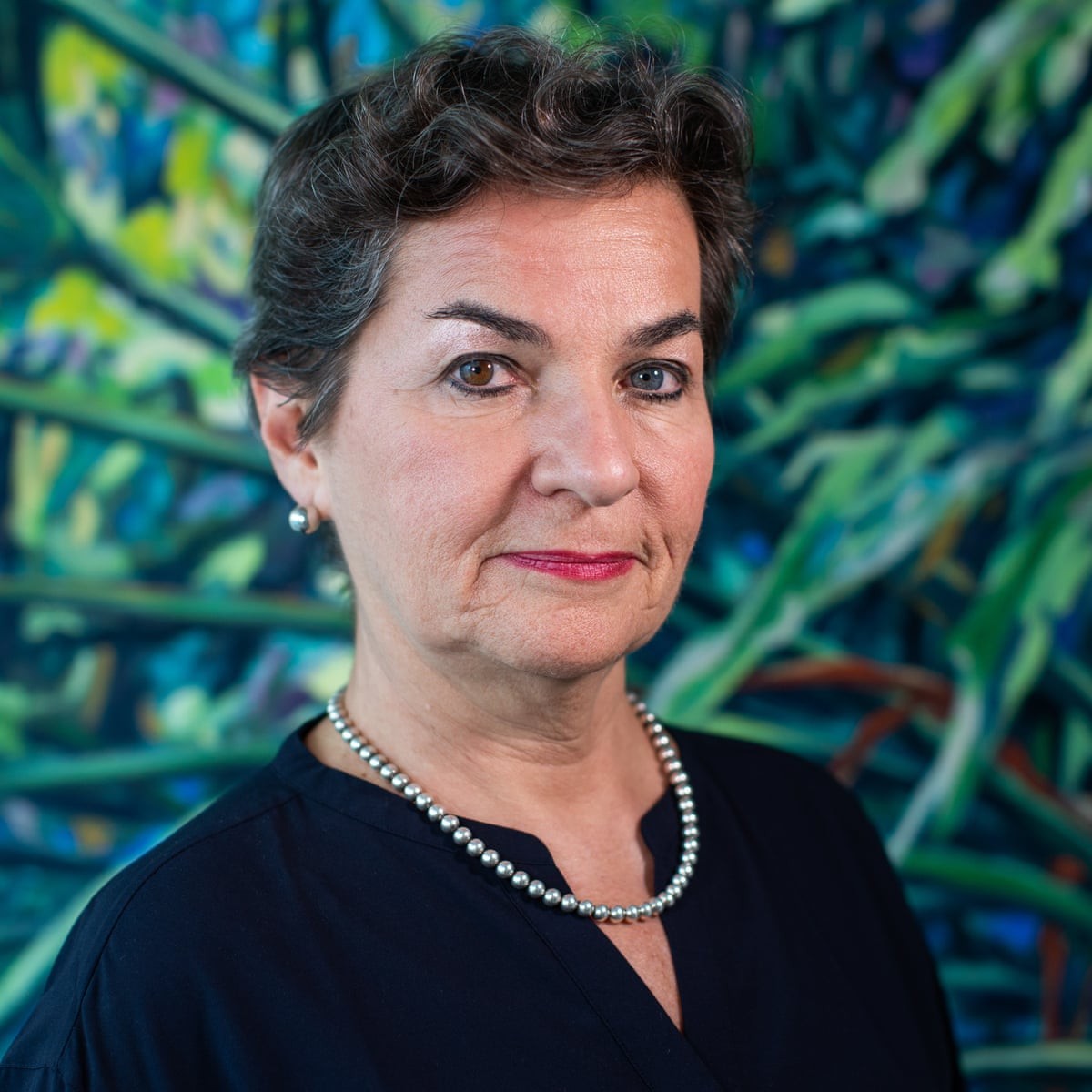 “The IEA, highest authority on energy in the world, has come out in their latest report saying conclusively that there is no more atmospheric space for any more new oil or gas. Fossil fuel demand is decreasing, and supply needs to adjust. That’s why I’m so pleased to see such a diverse group of governments launching the Beyond Oil & Gas Alliance to take decisive action to phase out oil and gas production.” 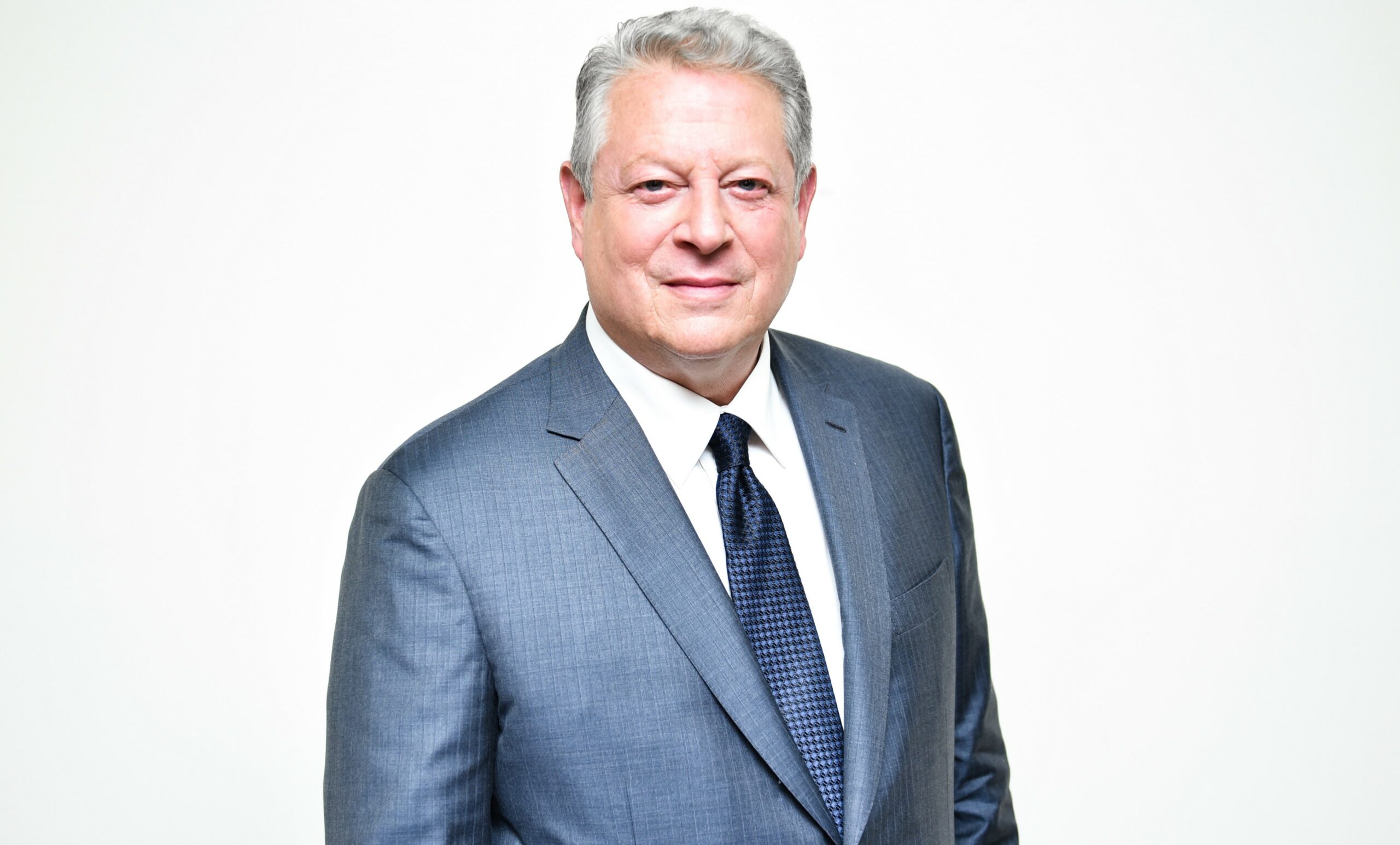 “Emissions reductions this decade are essential to combat the climate crisis. That means moving away from both the production and consumption of fossil fuels as rapidly as possible - but it also means making this transition in a way that supporters the many people who have powered economies around the world. I applaud the Beyond Oil and Gas Alliance for bringing critical focus to a managed and just transition away from fossil fuels and encourage leaders in both the public and private sectors to do their part to close the gap between stated climate commitments and reality." 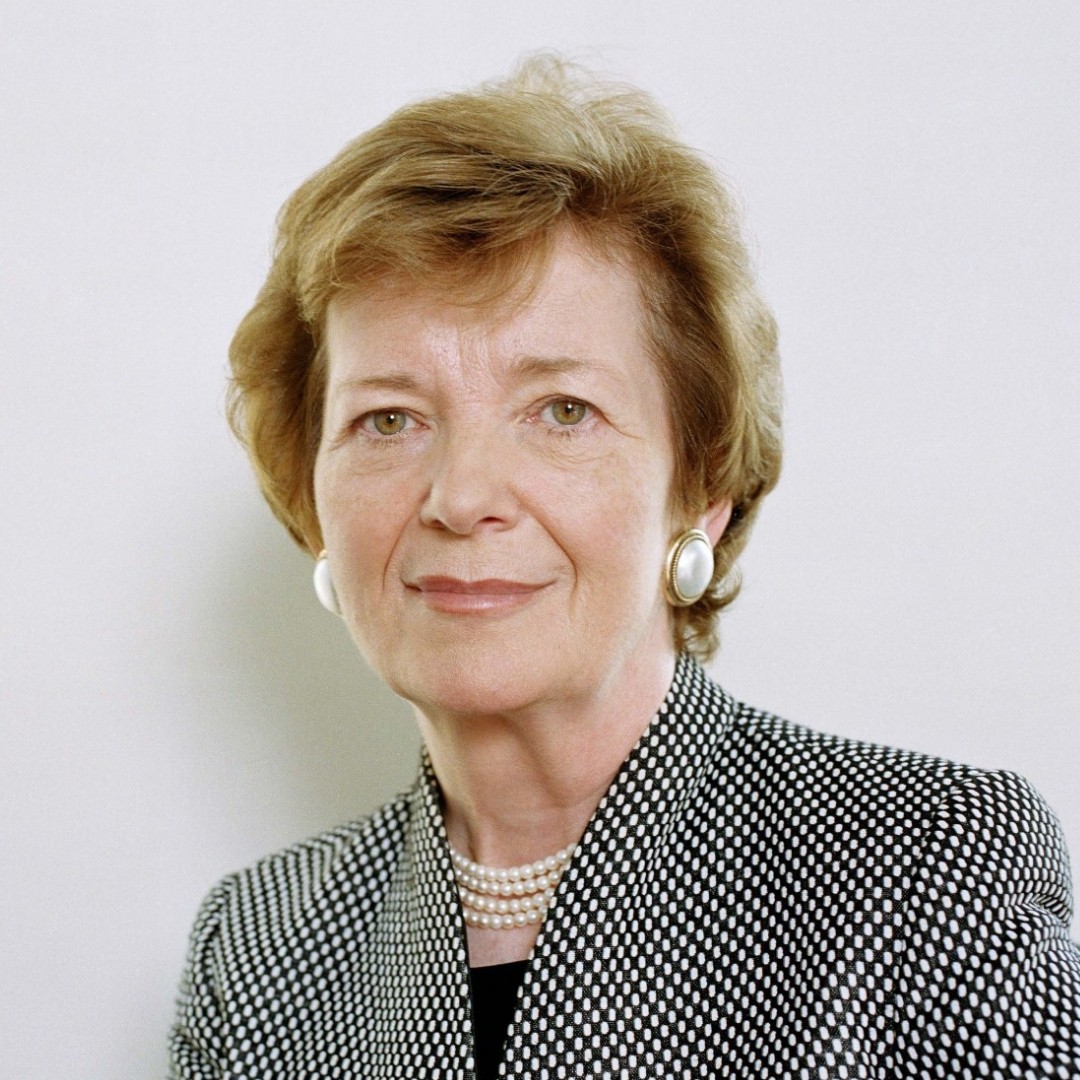 “This initiative demonstrates true climate leadership, and tackles the urgent need to leave fossil fuels in the ground—often ignored in international climate policy.” 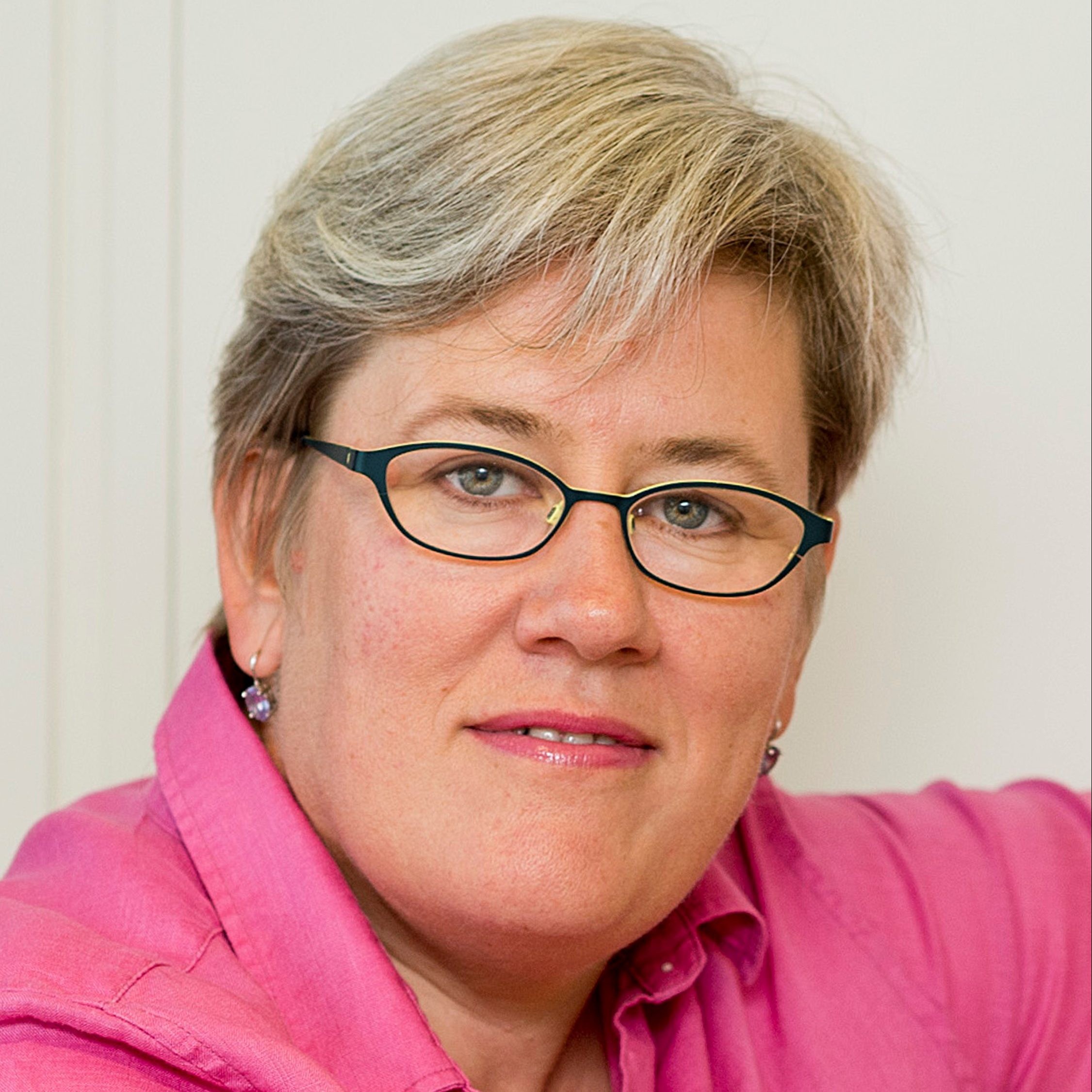 “We can only achieve 1.5°C if we get serious about phasing out the licensing, exploration and production of fossil fuels. The BOGA coalition is the start of countries making that real. These visionary countries and regions deserve credit for this important step and I look forward to other joining them soon." 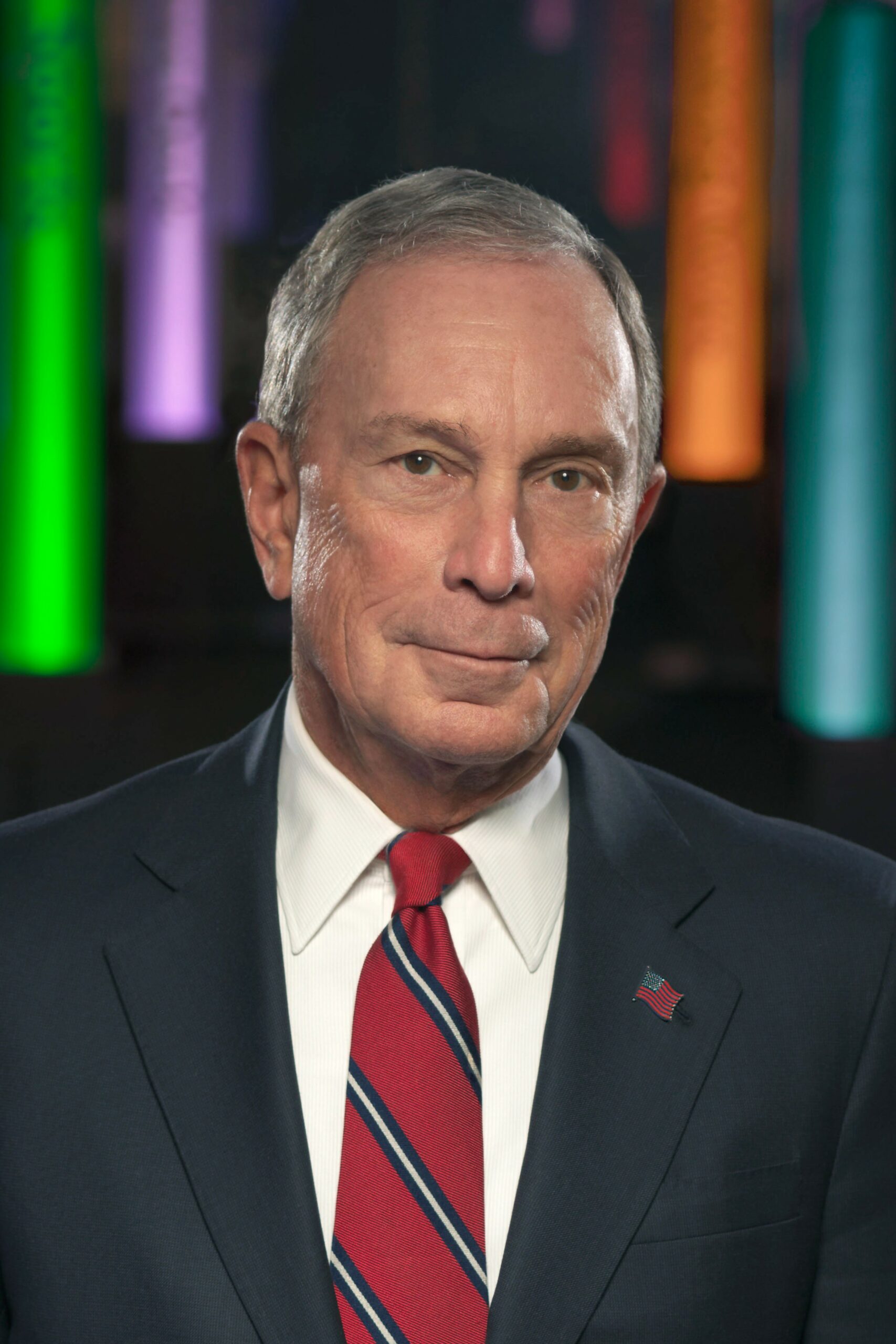 “To win the battle against climate change, we need to accelerate the global transition away from fossil fuels. To help do that, Bloomberg Philanthropies is now dramatically expanding our efforts to end coal-fired power, and we’re glad to support the launch of the Beyond Oil and Gas Alliance. Denmark and Costa Rica are leading the way toward phasing out oil and gas production, and the Alliance will rally other governments to follow their lead—improving health, strengthening economies, and striking an important blow against climate change.”